Advocates for Israel at We Believe

Advocates for Israel Jewish News March 27 2015 by Jenni Frazer One of Israel’s most persuasive advocates, Dr Einat Wilf, told the Jewish News this week that she would be in favour of “a mechanism allowing diaspora Jews more of a voice” in the future of Israel. Dr Wilf, who gave two presentations at the […] 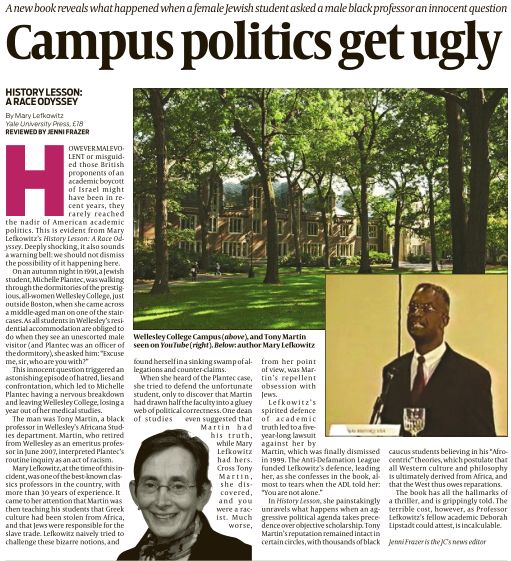